Welcome to our website! We are independent press that focuses on the promotion of quality English translations of literature from Central, Eastern, and Southeastern Europe

News, Events, and Literature in Translation 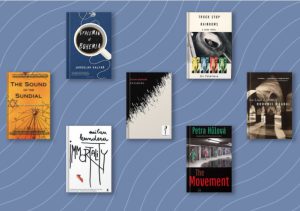 Sound of the Sundial among The Calvert Journal’s picks of best 7 contemporary Czech novels everyone should read.

We are pleased to announce that one of our publications, The Sound of the Sundial by Hana Andronikova has been chosen as one of the seven best Czech novels everyone should read by The Calvert Journal. We thank Cory Oldweiler for a wonderful review. The article can be read here.

Translations of the Week – Jan Skacel: Wine Taken at its Word

Moravian writer and poet Jan Skácel was born in 1922 in Vnorovy, Czechoslovakia. He studied philosophy at Masaryk University. In 1948 he was the Cultural Editor for the daily Rovnost (Equality) and in 1954 he started work for the literary division of Radio Brno. In 1963 he became the Editor in Chief for the cultural journal Host do domu (Guest in the House) and he remained there until 1969 when the journal was banned during the period of “Normalizaton”.  After his dismissal, his poems could appear only in samizdat or in exile literature. He died in on November 7, 1989 just ten days shy of the Velvet Revolution . 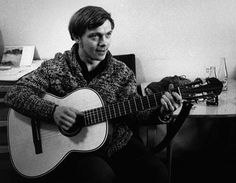 Translation of the Week – Karel Kryl : Little Brother, Close the gate, will you?

Czech Singer-songwriter icon Karel Kryl was author of many protest songs in which he attacked the absurdity of the Communist regime after the 1968 occupation of Czechoslovakia. His first album was recorded at home and included songs such as The Angel and Morituri te Salutant. After being forced into exile his later albums were smuggled into his homeland, creating a nationwide underground following. His songs were a vital inspiration for the movement that triggered the Velvet Revolution that ended Communism in Czechoslovakia. 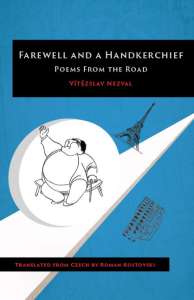 Translation of the Week – Rachelle by Vitezslav Nezval

Plamen Press launches its Translation of the Week (Literature from Central, Eastern or Southeastern Europe translated into English). Our first posting is Rachelle from Vítězslav Nezval’s collection of poems Farewell and a Handkerchief – Poems on the Road.  This collection renders Nezval’s travels to Austria, France and Italy in 1933.  Nezval returned that year to Czechoslovakia and with artist Karel Teige founded the only official Surrealist movement outside of France.